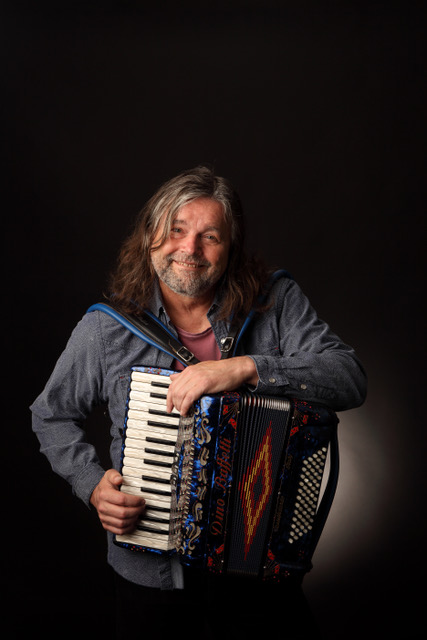 Bill and Radoslav Lorković both came of age in America’s midwest, albeit in different states and a decade apart. Piano and accordionist Rad was born in Croatia, grew in Iowa, and has had a 40 + year career as a soloist and sideman to Odetta, Shawn Mullins, Greg Brown and more. Rad and Bill met at a Townes Van Zandt festival in Italy in 2018, and then they played a half dozen gigs together on the 2022 Outlaw Country Cruise.

Rad now holds the piano chair with Asleep At The Wheel, and confessed to Bill that he grew up learning Commander Cody's boogie-woogies and other songs. He knocked 'em dead doing the late Cody's parts on Bill's Outlaw Cruise tribute to the late Commander. They’ve now teamed up for a week long whirlwind run through the heartland, and with a combined century's worth of songs, they ain't gonna run out of material!

For more info on Rad, you can visit his Web site here:  https://www.radoslavlorkovic.com/